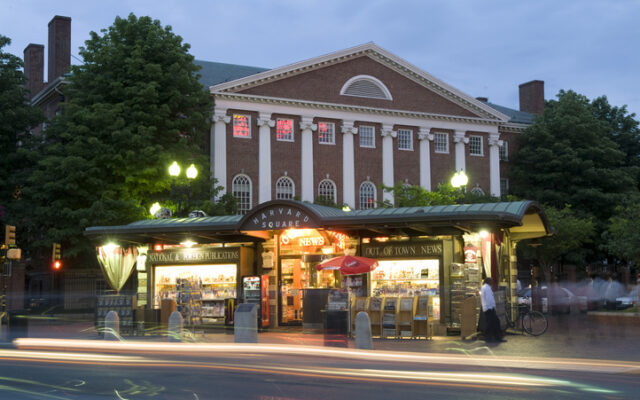 Hard to believe that the United States Supreme Court is actually hearing arguments (this morning/today) from those who WANT American colleges to KEEP discriminating against students based on their skin color.

The case the Justices hear today directly involves America’s oldest university, Harvard, but their decision will hit nearly all schools.

You see, Harvard actually forbids some Asian students, even though they qualify academically, because they are Asian.

Black, White and Hispanic students with much lower grades and Scholastic Aptitude test scores get into Harvard.

Asian kids with near perfect high school grades and tests get rejected by Harvard in favor of other kids with inferior grades based on their skin color and ethnicity.

That makes no sense to me and I certainly hope the Justices of the Supreme Court rule that way.

But in these days of Critical Race Theory, equity and political correctness, who knows.

And when the Supreme Court issues this ruling…likely sometime next year, I think a lot of colleges and universities (and here in the Pacific Northwest) will be forced to explain why race-based admissions is good for students and for America.