Governor Kate Brown not giving up on Carbon cap and tax plan which could destroy businesses in the name of climate change. 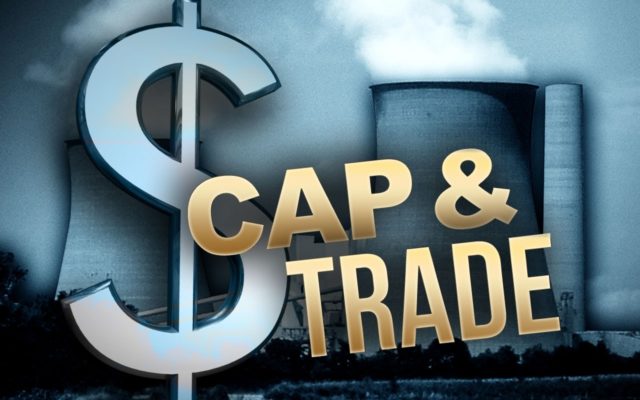 Oregon’s legislature seems hell-bent to destroy businesses in the name of climate change.  You may remember that last year, Republicans have literally fled from the state capitol and went into hiding out of state.  They did it to stop a carbon cap and tax plan that promises to jack up fuel and electric costs enough to put many of the state’s industries out of business.  If you thought Kate Brown and her Climate Change crowd listened…think again. The upcoming short session of the legislature…35 days is all…has a carbon copy, pun intended, of last year’s bill.  Timber Unity and other groups that represent Oregon’s majority of rural counties point out, correctly, this bill will kill jobs. It brings in billions of dollars for a massive growth of government. And for consumers, everything you eat…everything you use to heat your home or power transportation will cost more.  And all of this to make sure that our Chinese communist friends can keep growing their economy…powered by coal and nuclear…while it put you and your family members out of work. Kate and company would have you freeze to death, hungry, in the dark than disappoint the climate change crowd.