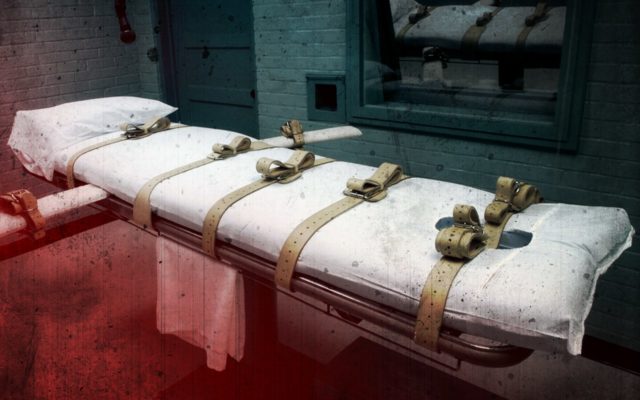 The trial of Jeremy Christian begins today.  But something important has changed in the almost three years since Christian is accused of stabbing three men on a max light-rail train in Portland, murdering two of them.  A few decades before Christian began harassing two teenagers on that train, voters in Oregon approved the death penalty. Then Oregon Courts threw it out. So voters approved it again.   Every effort since to convince voters to repeal the death penalty has failed. So last summer, state lawmakers decided to take it out of the voter’s hands, essentially repealing the death penalty WITHOUT asking the voters.  Governments in Oregon and Washington have done a lot of that lately…refusing to follow the votes of its citizens. In this case, it’s a life or death question. Prosecutors charged Jeremy Christian originally with aggravated murder.  He faced the death penalty. Voters have twice said that someone who does that should die. But Kate Brown and our government masters have decided that citizens really have no say in the matter…despite a state Constitution which guarantees that.  When this country declared its independence from tyrants in England, it said: “governments derive their just powers from the consent of the governed”. Meet the new Tyrants…same as the old ones.