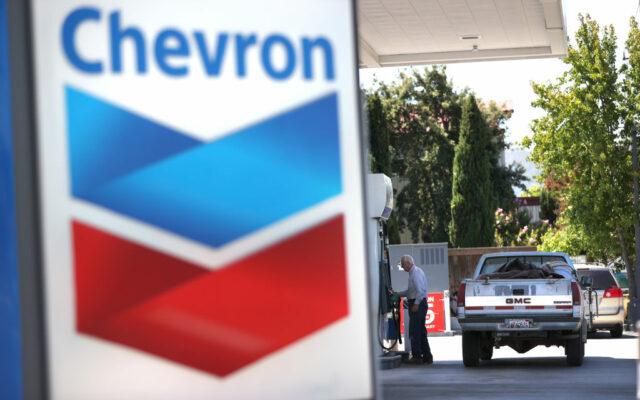 Major league baseball got started in 1869…and from that point to April 15th, 1947…black players were banned from major league baseball.  Until Jackie Robinson.  When he began playing for the Brooklyn dodgers on tax day, 1947…he broke down a barrier for a lot of players and for many things in this country.  He was the first Rookie of the year the first year it was given out…and was an all star for six seasons.  America took notice. I think Israel just saw its “Jackie Robinson” moment last week…and most of the world didn’t notice at all.

Jonathan Tobin wrote about this for the Jewish News Syndicate and he’s the only reason I’m aware of it.

Energy is significant to every person on earth.  Our food is grown using oil and gas. It powers virtually all transportation on earth.

As tobin puts it “One of the most important factors in sustaining the hostility of the foreign-policy establishment to Israel was the enormous influence of the huge oil companies that viewed the American relationship with Israel as a threat to their ability to do business in the Middle East. The notion of any of those corporations doing business in Israel was unthinkable since they were among the primary enablers of the Arab boycott of the Jewish state.”

That’s why last week’s completion of the purchase of Noble Energy, the company that operates and holds rights to most of the natural-gas reserves off of Israel’s coastline by the Chevron Corporation, should be regarded as a milestone in the country’s economic history.

Though it is now increasingly taken for granted, the hostility of Arab oil-producing nations for Israel, which was enough to ensure that a company like Chevron would avoid all official contacts with Jerusalem, is equally a thing of the past. Last month’s normalization agreements with the United Arab Emirates and Bahrain were only possible because Saudi Arabia approved of the deals.

The Saudis once financed hate for Israel and Jews around the world. Now, thanks to the appeasement of Iran by the Obama administration, it views Israel as a strategic ally against Tehran. That means that it also acquiesces to business agreements like Chevron’s investment in Israeli natural gas.

To read the full story from Tobin at the Jewish News Syndicate, CLICK HERE