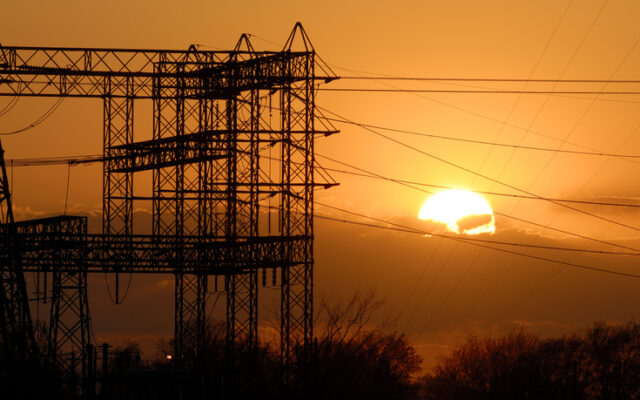 It’s hard to overstate the extent to which governments here in the Northwest have botched the response to all the challenges we’ve faced in the last 18 months.

Government at all levels has earned serious distrust from a large segment of the population.

Today, we’re hitting a heat wave…shorter than the last one but tough to take if you can’t stay cool.  It hits in the same week that Governor Brown signed a law designed to leave us without electric power in the near future.  Imagine triple digits with no ac

If you’re worried about carbon in the air, maybe have a chat with Kate Brown about her bad management of forests and fires…more of the problem there than your tailpipe.

Government goodies have made it nearly impossible for companies to hire workers.

The Unemployment rate has dropped to nearly normal levels…and just today we learned that unfilled jobs have spiked from 55-thousand in Oregon alone to more than 90-thousand.  Staying home on the dole is so much more attractive.

The national economy seems headed for the kind of inflation Americans haven’t seen since the days of Jimmy Carter.

And we have a commander in chief who’s mental state deteriorates daily and his understudy is a socialist whose own party rejected her a year ago.

If you thought last year was tough, buckle up…because 2021 could be worse