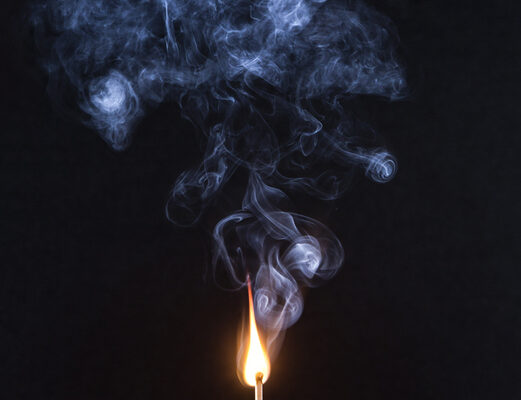 Mother nature and the “Bootleg” fire, the biggest forest fire in America, provide a great metaphor for too much of what ails us these days.

We’re on fire…and not just in the forest.

Inflation burns hot in America’s economy for the first time in decades.  June saw a rate that punishes citizens with massive increases in the cost of every daily necessity.  The President claims only massive government spending will fix that.

Violent crime continues to grow by leaps and bounds.  Liberals claim it’s mostly about guns…the Democrat Party’s favorite hobby horse…even though literally 92 percent of violent crime has nothing to do with guns.

A pandemic continues to kill and now the White House wants to make the case that its all due to know-nothing Trump supporters who won’t take the jab…ignoring the fact that the biggest centers of vaccine hesitancy are the big cities…and that’s not Trump territory.

Back on the fire lines, the Governor of Oregon goes on national television to announce that these fires will increase every year until we buy into her climate change nonsense.

Kate Brown could just admit that the federal and state governments do a terrible job of managing public forests.  If you don’t believe me, ask yourself when was the last time you saw a Weyerhaeuser forest go up in flames.

Lots of fires burning in America and those in charge are fiddling around, like Nero