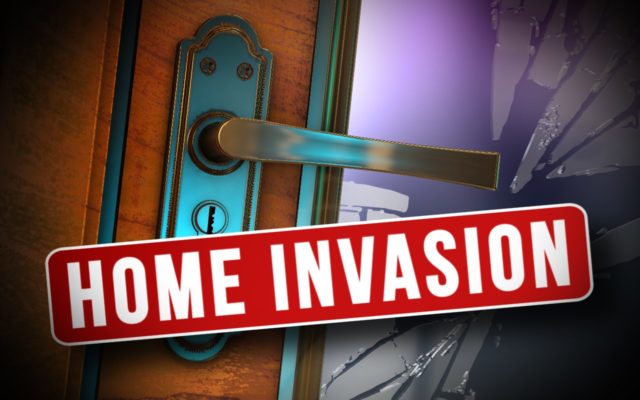 Imagine defending your home alone, middle of night, hear crashing glass downstairs and intruders are inside.. This homeowner in King County Washington armed himself, called 9-1-1 and stayed calm. Props to the 9-1-1 lady only 3 weeks past training. and props to King County and their Police Officer.

The press release below has been sent from the King County Sheriff’s Office in Washington State:

Update: The homeowner has been cleared by Detectives and will not face any charges for the shooting death of the 29 year old suspect who had broken into the victim’s home. Attached is the actual 911 call (warning some of the 911 call contains disturbing audio content) made by the homeowner as he hid in the closet in his bedroom waiting for Deputies to arrive. During the call you can hear crashing inside the victim’s house which is the suspect. At 3 minutes and 59 seconds into the recording, multiple shots can be heard over the phone line when the homeowner shot the suspect. The only redaction to the audio file is the homeowner’s house numbers for privacy concerns.
The King County Sheriff’s Office 911 call receiver had only been off training for three weeks prior to this incident. She did an outstanding job keeping the homeowner calm during this traumatic incident as well as relaying all of the information to Deputies. The first two Deputies arrived on-scene within seconds of the shots being fired inside the home.
Story- Early this morning, 04/22/2019 about 2:40 AM near the 9800 BLK 13 AVE SW, a homeowner who was home alone woke to the sound of a sound of a window shattering in the kitchen area of his house and a short time later footsteps inside his house. The 35 year old homeowner immediately called 911 and armed himself with a handgun. The homeowner hid in his closet while waiting for Deputies to arrive. Prior to Deputies arriving on-scene, the 29 year old suspect opened the bedroom door and was shot by the homeowner. The suspect died at the scene. There may have been a second suspect but so far the investigation has not uncovered any evidence of the second suspect.
King County Major Crimes Detectives continue to investigate.