Following a homicide and violent riot, Cider Riot has shut its doors for good. 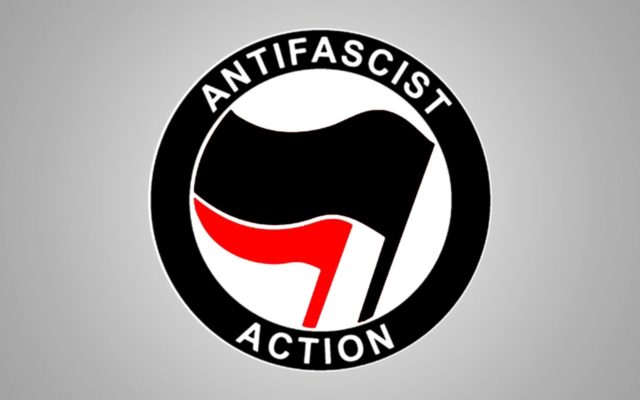 Lars brings on Andy Ngo, a conservative journalist to discuss the closing of Cider Riot following recent events involving the owner and violent Antifa members. According to Ngo, “A report by the Oregon Liquor Control Commission (OLCC), a government agency, into the pub following a riot on May Day in 2019 details the length the owner and its staff went to allegedly obstruct and mislead state investigators.” Listen below for more.