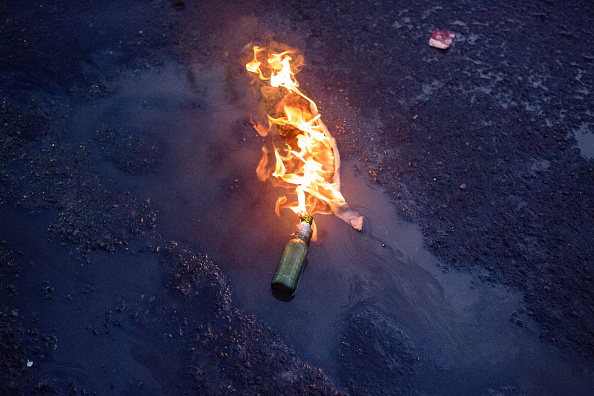 If someone fire bombed a single planned parenthood it’d be headline news every day.

A greedy political machine that sucks up half a billion dollars in taxpayer cash every year.

No, that would be wrong.

So ask yourself why the firebombings and arson and break-ins at pregnancy resource centers…More than twenty of them in less than two months across America and quite a number of them in Oregon and Washington…ask why that’s not a major story.

It’s evil that virtually all Democrats and a few Republicans voted in favor of that planned parenthood funding too.

But there’s a sea change underway…most especially after last week’s Supreme Court decision that the invented concept of the right to abortion is now on the ash heap of history…right next to the Dred Scott decision.

Both of those decisions declared humans disposable.

One based on skin color the other, on the unborn.

And both, thank God, have been set right