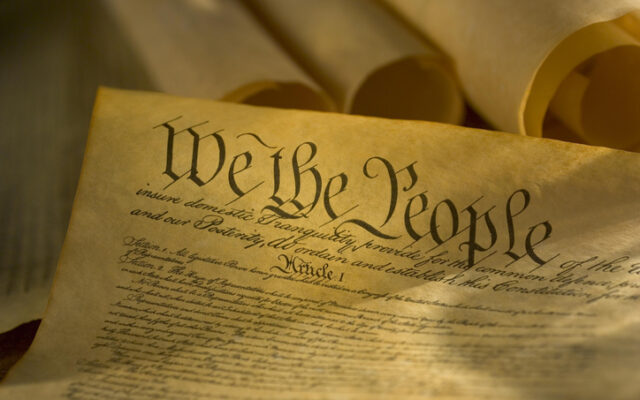 Yet Portland Mayor Ted Wheeler has managed to find a way both to violate the Constitutional rights of citizens and put them in danger at the same time.

It takes real effort to fail so badly.

Last weekend, the Proud Boys, a group the Mayor doesn’t like, planned a rally in Portland.

The Proud Boys…20% of whom are people of color…Wheeler slams as a racial hate group. Figure that one out.

This is the same mayor who spent most of last year defending the rights of free speech for Antifa and BLM…who regularly tell cops that they’re all bastards, have called officers the N-word, and told them they should all die.  Like I said, free speech can be ugly

Feckless Teddy defended THAT speech because it fits his politics.

So, the Mayor of an American city, condemns speech he personally doesn’t like and denies police protection for a public event…which ends with shots fired and people hurt.