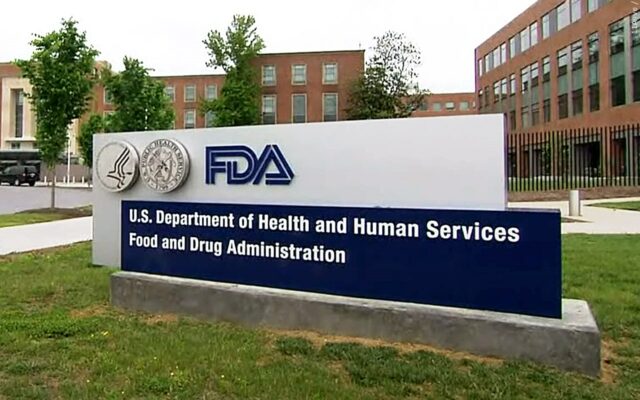 The U.S. Food and Drug Administration declared it needed 75 years to produce all of the documents it received from Pfizer’s COVID-19 vaccine data. However, the U.S District Court in Texas ordered to begin delivering 55k pages per month beginning March 1, but the agency argues it may not be able to comply and is asking the court to give them until May to begin delivering the documents. Getting the government to do something is always a chore, but is the FDA using bureaucracy as a shield to help a pharmaceutical giant by claiming a documents request would take them 75 years? For more information, Lars speaks with Tracy Beanz, who is the Editor of Uncover DC.