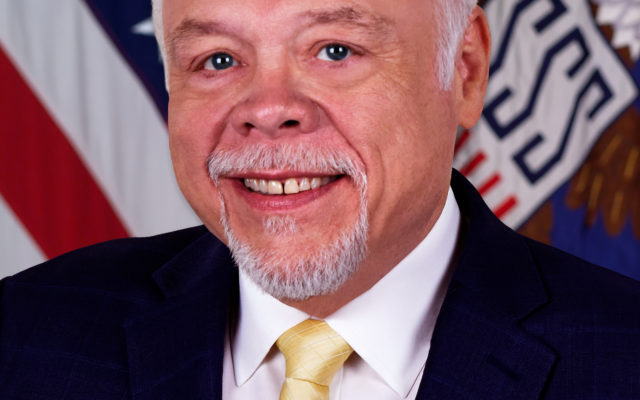 Lars brings on Don Benton, the Director of the Selective Service System to discuss the military action against Iran’s military general, Qasem Soleimani and the fake text messages people are receiving about entering the draft. During this time, Benton reported that Selective Service had to measure the amount of traffic coming through the website portal. What they found was that there were four times the normal amount of traffic due to said fake messages. Listen below for more.