Fact Checkers Have Vanished With Biden In Office 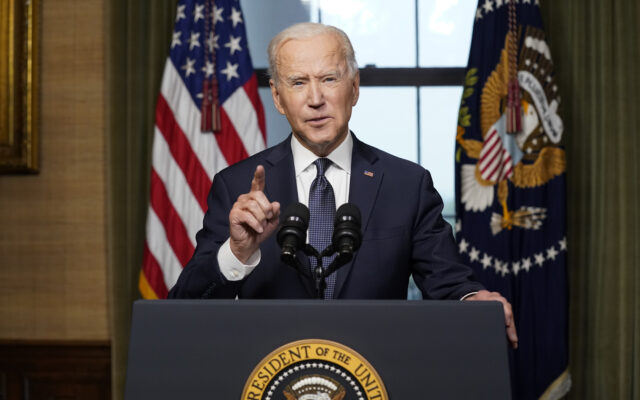 America’s fact checkers are all tuckered out and have taken a break.

For four long years these folks totaled up and loudly announced the thousands of lies they claim the evil Orange Man, Donald Trump, told this country.

Today, with simple minded Joe in the White House, those checkers are on vacation.

The Trump timeline had them home 2 weeks from now.

Yesterday Biden claimed, quote “I said we would follow Osama bin Laden to the Gates of Hell… and…  We got him”.

It’s worth noting that while Obama supported the raid that killed the terrorist mastermind he wrote in his book that Joe told him ““Mr. President, my suggestion is, don’t go.”

But by last year’s Presidential campaign Biden’s commercials claimed that he and Barack got it done together.

Cribbed his way to a college degree.

Plagiarized as a politician, stealing speeches when he needed to.

He even claimed this year that until he arrived, there was no China Virus vaccine.