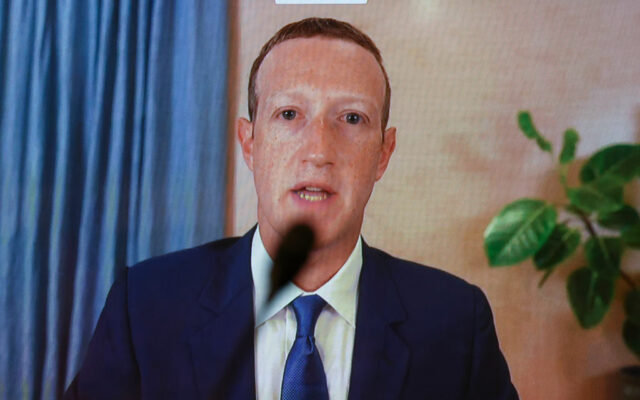 Facebook recently deleted a group called “Joe Biden is NOT my President,” according to The Scoop. The group, which had more than a million members, was established on December 15, 2020—just two weeks prior to its deletion.

In contrast, the anti-Trump “Not My President” page, which has existed for roughly four years, continues to post regular content attacking President Trump. It’s antithetical to the American principle of free speech that an identical page with a nearly identical name and parallel purpose would be removed from Facebook just weeks after its creation. And it’s hypocritical of a platform which purports to stand for freedom of expression.

Lars spoke with Amy Peikoff, the Chief Policy Officer for Parler about liberal controlled social media and their censorship of your speech.