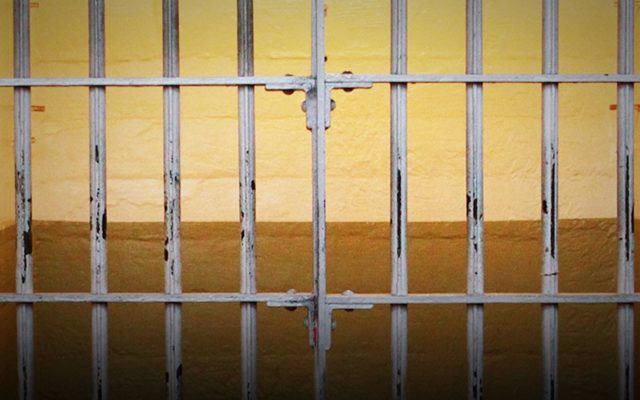 Lars brings on Cully Stimson, a Senior Legal Fellow, and Manager at the National Security Law Program, to discuss Epstein and how his suicide has shined a light on problems within the Federal Prison System.  On Monday Attorney General William Barr removed the Director of the Federal Bureau of Prisons due to what Barr viewed as “serious irregularities”.  According to Stimson, there is a deficit of five-thousand employees in federal prisons causing a decline in morale. Listen below for more.