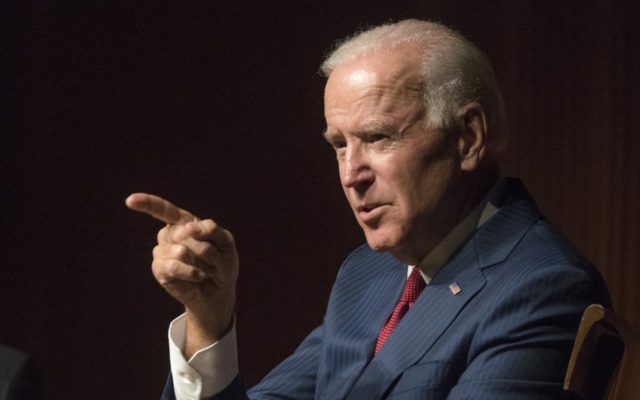 When they founded this great country, Americans didn’t want a King.

They defined a weak executive in the Constitution and called it President.

But what would you expect from the Capo of the Biden Crime Family?

Yesterday he announced a federal giveaway of half a trillion dollars.

And the most important part of that story…the part none of the mainstream media mentions…it’s illegal.

No law says he can erase 200-billion worth of Pell Grants.

But as an election year move, it’s brilliant.

Two kinds of people go to college and take out loans.

Sensible folks who borrow to educate themselves for the jobs skills that bring a paycheck which easily funds repayment: mostly conservatives.

Liberals go to college to “follow their dreams” and get woke.

They get degrees in goofy majors like “feminist theory”, “peace studies” and “human geography”.

Those are all real majors at real schools.

But what’s your day job?

So who enjoys most of the debt relief: the liberals most likely to vote for socialist joe.

And who gets the bills?  Americans, including the 60% with NO college degree.