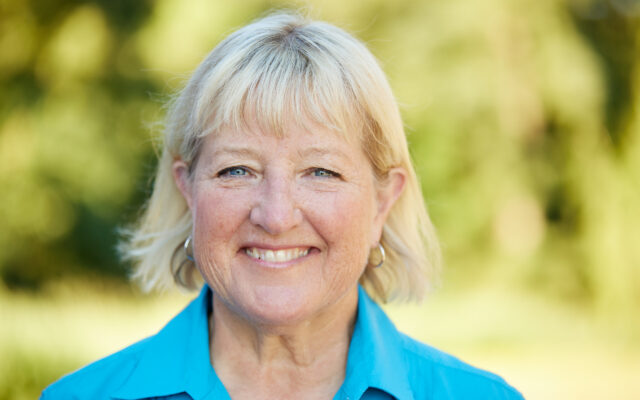 Oregon votes tomorrow and the future of the state hangs in the balance.

I vote in Washington State but Oregon’s fortunes are very much those of my family and me.

Oregon has a wealth of republican talent but out of more than a dozen great candidates, Bridget Barton stands out.

She’s never held elective office and that’s a good thing.  She doesn’t have political debts to pay like too many of the other republicans and both of the democrats

Running Brainstorm Magazine for thirty years put her right in the center of public policy but without the contamination people like Christine Drazan suffers from…feeling that you have to go along and get along with the other party that has driven the state into the ditch.

Housing prices are out of sight because of insane land use laws.

Oregon’s forests burn every year so they don’t produce jobs and you get to breathe the smoke.

The state has some of the highest taxes in America and produces the worst result for your kids in school.

If you like all those things, feel free to vote Kotek or Read…the two democrats.

If you want to change course, the best vote is for Bridget Barton.