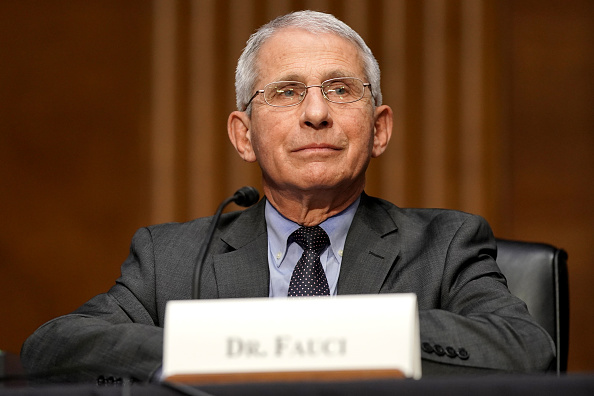 Last year, I told folks that the most logical source of the Coronavirus was the Virus research lab in Wuhan, where the pandemic started.  I didn’t have proof but it made sense.

The mainstream media even disparaged politicians who even hinted Covid 19 might be man made as a crazy conspiracy theory…and especially President Trump.

He blamed China and he was right.

Dr. Anthony Fauci did everything he could to tamp the lab leak theory down.

Now, I think we know why.

While I always disclose my personal bias when we talk about issues…my dog in the fight…turns out Dr. Fauci does not.

Fauci, it turns out, signed off on American taxpayer money that went from the National Institutes of Health through a cutout, right to the Wuhan Lab.

We’ve now seen emails from Fauci, obtained under the Freedom of Information Act that show the Good Doctor telling one story to the public while saying the opposite to his colleagues.

If Covid is manmade then China must pay.

Fauci’s blizzard of bizarre positions on the pandemic issues…saying first it wasn’t a problem for American, then flipping

I think Fauci feared Americans would learn his role in a pandemic that killed millions and economically damaged almost every country on earth.

If Fauci helped fund it, then Fauci must pay

And if the mainstream media helped keep us in the dark by not pushing for the truth then they will pay too.