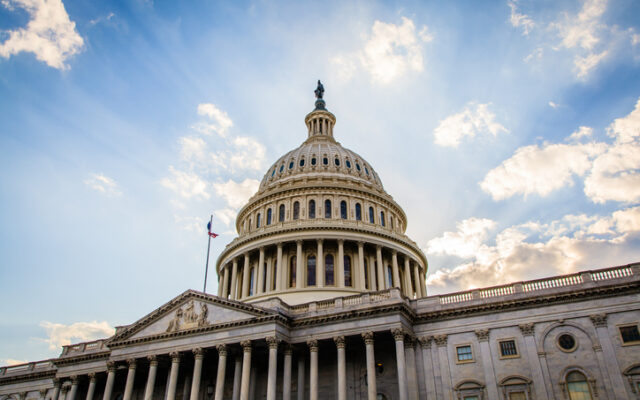 The United States Capitol Building, the seat of Congress, on the National Mall in Washington, D.C.

Just a reminder on this Monday (morning)…Washington state’s primary election is tomorrow…and Heidi St John is a liar.

Oh, I have recommendations for many of the races (and I’ll talk about those again during my show today).

But for me, one of the most important involves replacing the Republican-in-Name- Only, Jaimie Herrera Beutler.

Heidi St John claims she wants the job too.

The last thing we need on Capitol Hill is another liar.

St John told voters more than a year ago, she’d back the candidate who got Donald Trump’s endorsement.  That’s because she thought SHE had the endorsement in the bag.  She did NOT.

Trump took a hard look at her and Joe Kent…and chose Joe…just like I did.

So, Heidi reneged on her word.  Politicians who do that don’t deserve to get the job.

So, I’m casting my ballot tomorrow…and I’m delivering it in person to the elections office, as I usually do…and I’m voting for Joe Kent…

Not the RINO…and certainly not for Lyin’ Heidi St John.