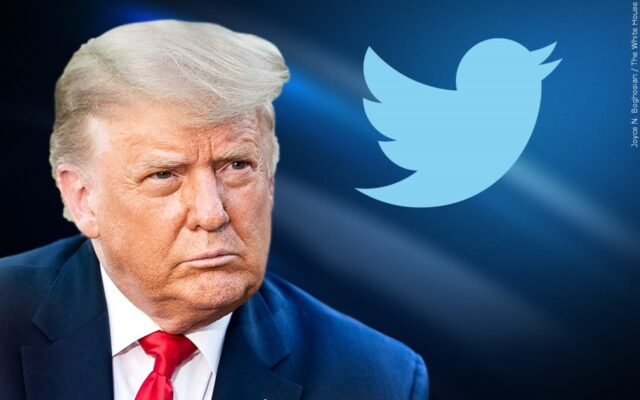 Social media did their best to silence Trump, with Twitter being the worst offender, claiming it was all because he incited violence, so if that’s the case, why does a terrorist leader have his Twitter account? Twitter account @Zabehulah_M33, describes itself as the “official Twitter Account of the Spokesman of Islamic Emirate of Afghanistan, Zabihullah Mujahid.” Lars brings speaks with Dan Gainor the Vice President at the Media Research Center for more information.