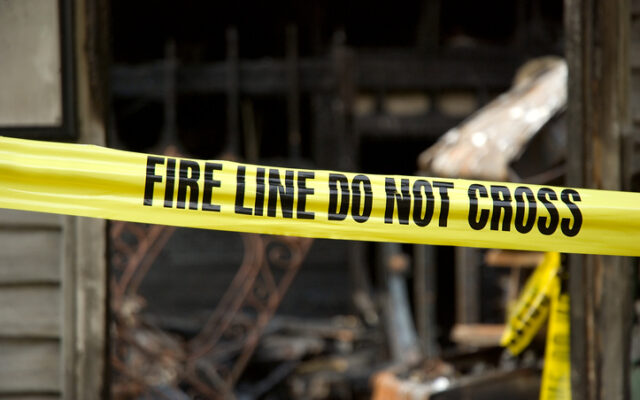 They rank among the 8 most abortion friendly states in America.

That came after the Supreme Court overturned its 50 year mistake in Roe Vs Wade.

Now, a domestic terror group has carried out terrorist attacks against half a dozen pro-life “Pregnancy Resource Centers” here in the Northwest.

This bunch of criminals calls themselves “Jane’s Revenge”.

They claim credit for fire bombings, arsons and destructive attacks at 16 PRCs around America.

Their slogan, sprayed in graffiti on buildings they attack “If abortion isn’t safe, then neither are you”.

Sounds more like a threat to people than properties.

Oh, you haven’t heard about it from the TV or the Daily Dead Fishwrapper?

Funny how it works that way.  You’ll hear about every conservative suspected of wrongdoing but for liberal causes, different rules seem to apply.

But when terrorists attack Christian groups providing help to young pregnant mothers so they can keep their babies, dead silence.

That same silence can be heard at the Biden Department of Justice which is apparently too busy investigating parents who get loud at school board meetings.

And Slo Joe Biden…he hasn’t said a word about it either.

As for the FBI, I’m putting in a call to the special agent in charge for Portland and Seattle.

You’d think six terrorist attacks in his own backyard would have the Fibbies on the case.

But with politics as they are these days in America, maybe not.