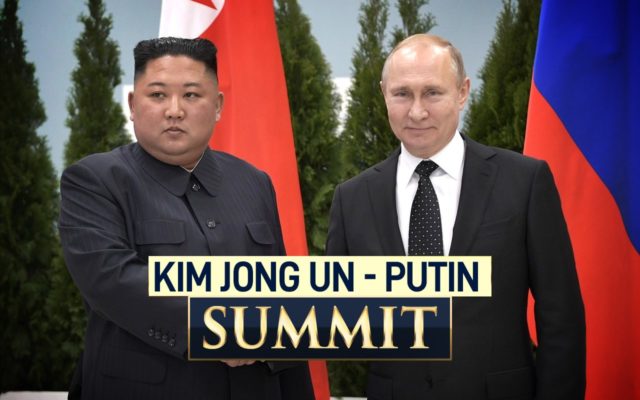 Russia’s president Vladimir Putin and North Korea’s Kim Jong-Un have been all smiles during their summit and the media acts like they’re B-F-F’s, but is this communist comradery something America should worry about?  Kelly Vlahos, the executive editor of The American Conservative magazine, talks to Lars about what Putin’s summit meeting with Jong-Un means for China and the United States.