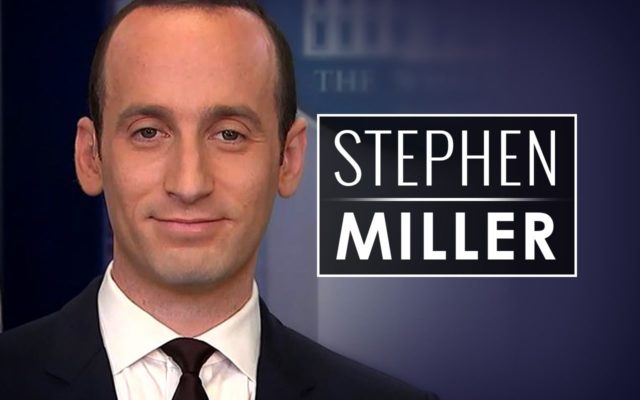 Lars brings on a regular guest, Juan Williams, Fox News Political Analyst, Co-Host on The Five, Contributor at The Hill, and author of the brand new book, “What the Hell Do You Have to Lose? — Trump’s War on Civil Rights” to discuss Millers’ comments in emails where he was “promoting racist attitudes” against illegal immigrants. In many emails, Miller focuses on crimes committed by illegals and is being criticized for those comments. There are plenty of numbers that can back up the amount of crimes committed by illegal aliens every year and fortunately for Americans, President Donald Trump has made it a priority on this countries agenda.  Listen below for more.