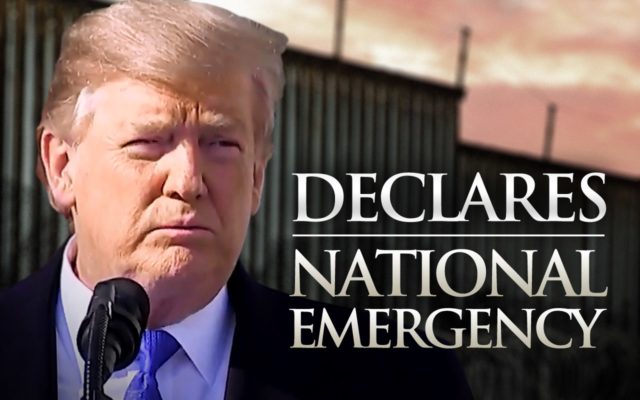 Senate Majority Leader Mitch McConnell announced Thursday afternoon that President Donald Trump will sign a government spending package that resulted from bipartisan negotiations over border security and also will declare a national emergency, which Trump has intended to use to obtain more money for his proposed wall. After the Senate votes, the House is also expected to pass the spending package. Lars speaks with Ann Coulter- Syndicated Columnist and Best-Selling Author of “In Trump We Trust: E Pluribus Awesome!” and the new “Resistance is Futile!: How the Trump-Hating Left Lost Its Collective Mind”. Listen below.