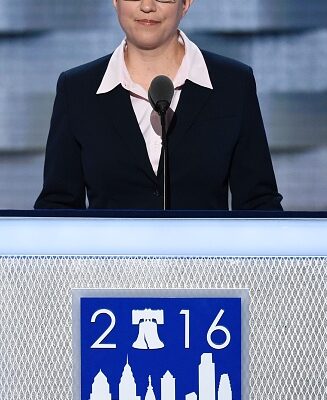 If you think politics like this doesn’t hit you where you live, you’re mistaken.

Kotek wants to either eliminate or drastically reduce the home mortgage tax deduction.

Oregon has the 4th highest income taxes in America.

One of the few ways to cut your tax bill is to buy a house and deduct the interest and property taxes.

But it’s one of the few ways average families accumulate wealth in the form of home equity.

For radical left wingers like Kotek, the only equity that matters is your skin color, pronoun and who you like sex with.

Oregon government is swimming in so much money it’s required by the constitution to kick back 3 billion to overtaxed citizens this year.

Kotek wants to find a way to keep more of that cash for government.

After all, she thinks the government makes better decisions on how to spend your money than you do.

If you agree, vote Tina.