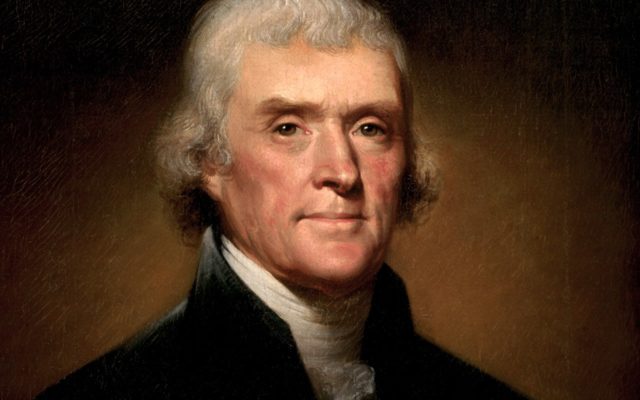 Lars brings on Dr. Kevin Gutzman, an American constitutional scholar, professor of History at Western Connecticut State University and author most recently of, “THOMAS JEFFERSON–REVOLUTIONARY: A RADICAL’S STRUGGLE TO REMAKE AMERICA”, to discuss a letter written by Thomas Jefferson that had been lost to historians for over a century.  The letter reveals Jefferson’s foresight on how America would change history forever. Listen below for more.