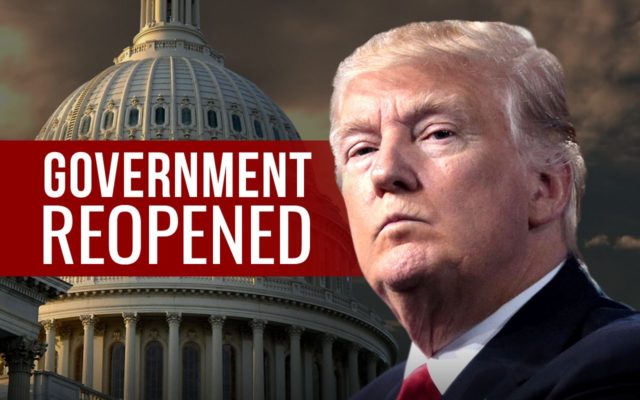 Lars speaks with Kayleigh McEnany who is the Spokesperson for the Republican National Committee, debating Trump’s move on opening up the government. McEnany noted that a Harvard CAPS/Harris poll released Tuesday found that 49 percent of registered voters support some security barrier, with 51 percent opposing it. She said poll numbers can vary wildly based on how questions are phrased and if the word “barrier” is used instead of “wall.” Listen below.