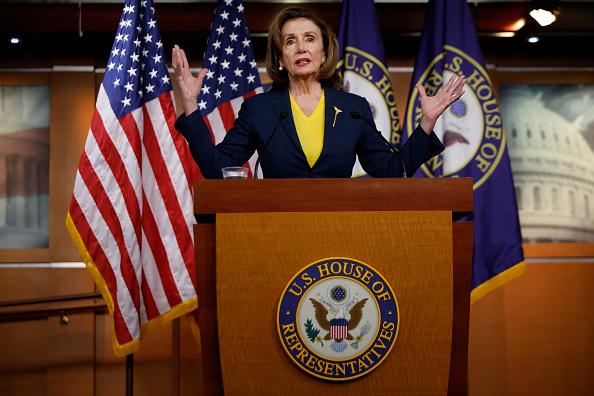 Democrats don’t have much to brag about, these days.

Inflation leaves 80 percent of Americans with less spending power than a year ago.

America’s gone from self-sufficient in energy to a beggar-state at the doorstep of Arab Sheiks and Russia’s Putin.

Afghanistan turned into a deadly and humiliating retreat.

Biden promised to “shut down” the virus.

Then last week he announced there’s NO  federal solution.

So, they’re going to raise a stink about the riot at the capitol, a year ago tomorrow.

The FBI confirmed last August, no evidence of insurrection.

727 people have been charged, mostly with minor crimes.

But, when you got nothing else… 25 Democrats announce they’re quitting the House…and Joe’s multi-trillion dollar Build Back Broke plan is dead as a bag of hammers: what’s a democrat to do?

I have a few questions about what happened in the Capitol Riot.

The FBI warned the Capitol cops days ahead of January 6th and Pelosi’s police ignored them.

Nothing in Trump’s speech that day incited a riot.

Any chance we can get the House Speaker to testify at her own hearing?