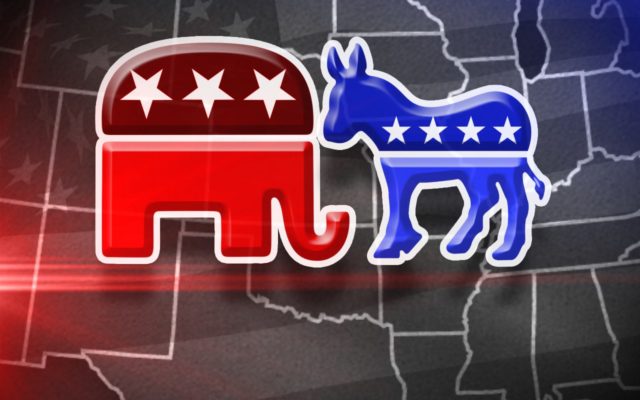 Donald Trump had done many amazing things as President, but I never thought he could get Democrats to give full-throated support to the terrorist state of Iran.  The state department identifies Iran as the number one supporter of terrorism on planet earth. General Quaseem Solamani led efforts that murdered hundreds of thousands in the middle east…including Americans.  That made him a perfectly legitimate target but Trump is the first American President with the guts to take him out. Now, the same Democrats who voted to impeach Trump but refuse to allow a trial that will acquit him in the Senate…have set a vote this week to limit the President’s authority for military action.  They best read the Constitution…which requires Congress to declare war…but allows the Commander in Chief to take military action to protect American lives. Bernie Sanders, who’s tied with front runner Joe Biden in the Iowa Democrat contest for President, calls the strike on Solamani “an assassination”. That’s ridiculous.  Assassination is murder…an unlawful killing…when the strike against the top Tehran Terrorist was clearly within Trump’s authority. It leaves American democrat voters with a tough choice this year. Which terrorist supporter will you cast your vote for?