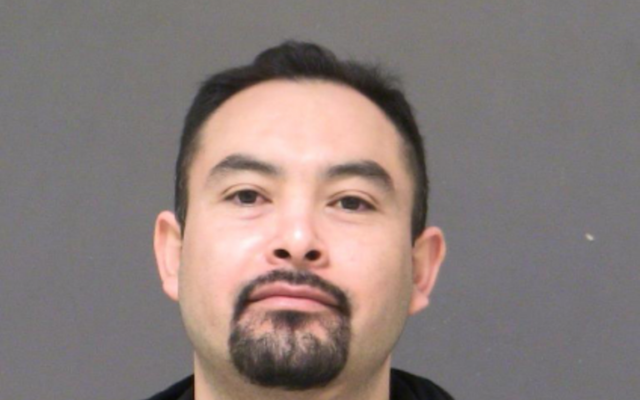 It has been an interesting the third full week in the month of July 2021 when it comes to criminal aliens (illegal aliens) here in the Pacific Northwest states of Oregon, Washington and Idaho.

This week we have a report for your radio listeners on an illegal alien, an immigration fugitive, who has been convicted of numerous sex crimes in the state of Oregon.

In an outstanding separate criminal case, another child was allegedly abused in Clackamas County.

An OREGON JUDICIAL DEPARTMENT – Online Records Search reveals the majority of the criminal cases being or having been adjudicated in Washington County Circuit Court involving Francisco Javier Hernandez-Esteban:

“Francisco Hernandez-Esteban is a Mexican national who is unlawfully present in the United States. U.S. Immigration and Customs Enforcement (ICE) first encountered Hernandez-Esteban in 2011 at the Clackamas County Jail in Oregon where he was being held on local criminal charges. Once he entered ICE custody, he was detained at the Northwest ICE Processing Center (NWIPC). Hernandez-Esteban posted bond set by an immigration judge and was released pending immigration proceedings, ultimately failing to appear. A removal order to Mexico was issued in December 2017. Hernandez-Esteban has been an ICE fugitive since that time.

Criminal alien immigration fugitive convicted sexual predator Francisco Javier Hernandez-Esteban after being sentenced in Washington County Circuit Court for 11 counts Sex Abuse in the First Degree and two counts of Sex Abuse in the Third Degree could join as many as of 429 criminal alien sex offenders, all of them with immigration detainers, who on June 1, 2021 were incarcerated in the DOC prison system.