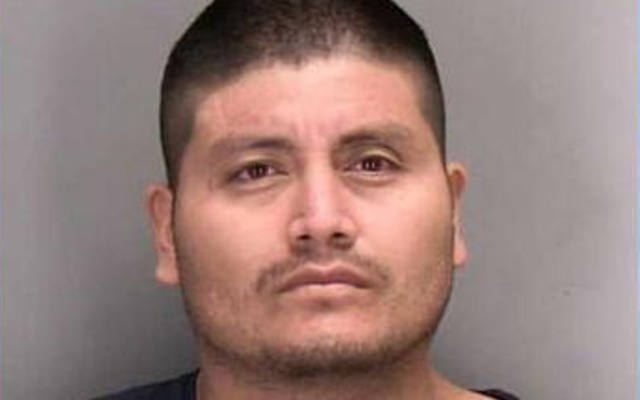 It has been an interesting the second full week in the month of July 2021 when it comes to criminal aliens (illegal aliens) here in the Pacific Northwest states of Oregon, Washington and Idaho.

This week we have a report for your radio listeners on an illegal alien, a repeat immigration violator, who has been charged for numerous crimes in the state of Oregon.

An OREGON JUDICIAL DEPARTMENT – Online Records Search reveals the majority of the criminal cases and violations being or having been adjudicated in Marion County Circuit Court involving Antonio Vasquez-Reyes:

Convicted on 05/28/2019 of one count Attempt to Commit a Class B Felony and two counts Assault in the Fourth Degree.

Sentence on 05/28/2019 on one count Attempt to Commit a Class B Felony to Incarceration Duration of 20 Months Oregon Department of Corrections — Remand — Credit for time Served.

Guilty Plea on 07/19/2005 to one count Robbery in the Second Degree and one count of Aggravated Theft in the First Degree.

“Antonio Vasquez-Reyes, 33, is a Mexican national who is unlawfully present in the United States. U.S. Immigration and Customs Enforcement (ICE) lodged an immigration detainer with the Marion County Jail on Vasquez-Reyes after his arrest for parole violation, kidnapping, and coercion and robbery July 4. He remains in the jail’s custody.

Criminal alien repeat immigration violator Antonio Vasquez-Reyes if convicted in Marion County Circuit Court of Kidnapping, Robbery and Coercion could join as many as of 571 Mexican nationals, all of them with immigration detainers, who on June 1, 2021 were incarcerated in the DOC prison system.