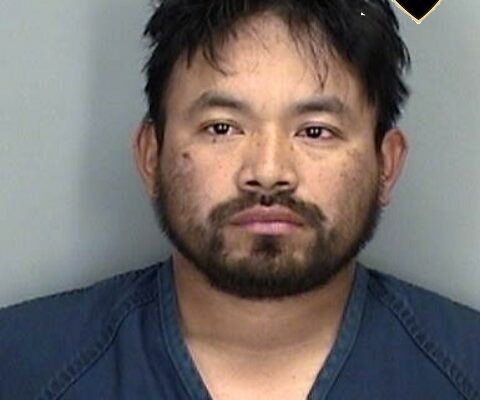 It has been an interesting the second full week in the month of June 2021 when it comes to criminal aliens (illegal aliens) here in the Pacific Northwest states of Oregon, Washington and Idaho.

This week we have a report for your radio listeners on an illegal alien, a repeat immigration violator, who has been charged with numerous crimes against a child in the state of Oregon.

An OREGON JUDICIAL DEPARTMENT – Online Records Search reveals the majority of the criminal cases and violations being or having been adjudicated in Marion County Circuit Court involving Rolando Ramos:

For the purpose of finding out information the on the alleged sex crime victim, on June 15, 2021 the “Criminal Alien of the Week Report” contacted via e-mail Marion County Sheriff’s Office (MCSO) Public Information Officer (PIO) Sgt. Jeremy Landers requesting a probable cause statement on the arrest of Rolando Ramos.

On the same day MSCO Public Information Officer Sgt. Landers sent via e-mail the following e-mail response to the request for a probable cause statement:

“The PC statement you are requesting is not available for public release due to it containing child abuse information (12 year old victim).” – Sgt. Jeremy Landers, MSCO Public Information Officer.

“Rolando Ramos, 35, is a Mexican national unlawfully present in the United States.

U.S. Immigration and Customs Enforcement (ICE) took Ramos into custody twice in 2008, following arrests by local law enforcement, and he was granted voluntary return to Mexico on both occasions, once in May 2008 and a second time in November 2008.

He subsequently reentered the U.S., and was arrested by local law enforcement again in January 2010. At that time, ICE lodged a detainer, and he was transferred to ICE custody and placed into removal proceedings.

An immigration judge ordered his removal from the U.S. in February 2010.

In each of these instances, Ramos was processed through the Northwest ICE Processing Center (NWIPC).

There have been three detainers lodged and he has been removed three times.” – David Yost, ICE Public Affairs Officer.

Criminal alien, repeat immigration violator, Rolando Ramos, if convicted in a court of law for the alleged sex crimes against a 12-year-old child, could join as many as 358 Mexican nationals convicted of sex crimes, all of them with immigration detainers, who on May 1, 2021 were incarcerated in the DOC prison system.