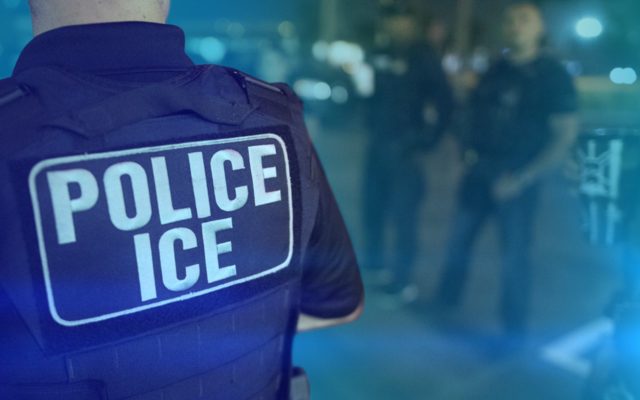 It has been an interesting third full week in the month of May when it comes to criminal aliens (illegal aliens) here in the Pacific Northwest states of Oregon, Washington and Idaho.

This week we take a look at a U.S. Immigration and Customs (ICE) declined immigration detainer report on an illegal alien with a current alleged criminal history in Yakama County, Washington.

Some back ground information, the “Criminal Alien of the Week Report” is always looking for ICE immigration enforcement stories, collaboratively ICE Public Affairs Officers Alethea Smock and Tanya Roman provided the Lars Larson Show with the following report on Wednesday, May 20, 2020:

“Cruz [Adrian] Garcia Perez, 29, is a citizen of Mexico and in the United States illegally. On May 1, Garcia-Perez was arrested by the Sunnyside Police Department for charges of burglary and assault and booked into the Yakima County Jail in Yakima, Washington. On May 1, U.S. Immigration and Customs Enforcement’s (ICE) Enforcement and Removal Operations (ERO) lodged an immigration detainer with the jail. The Yakima County Jail did not honor the detainer and released Garcia-Perez May 11.

Immigration records reveal that the U.S. Border Patrol previously removed Garcia-Perez from the U.S. on two separate occasions. [He was removed twice in December, 2013, Dec. 19 and Dec. 23.]

Garcia-Perez is now considered an ICE fugitive and may be prosecuted for illegal reentry in violation of 8 USC 1326.” – Alethea Smock, ICE Public Affairs Officer.

ON BACKGROUND: (To be attributed to ICE Official)

Lars Larson Show radio listeners who are interested in other examples of where state, county or local law enforcement ignored ICE Enforcement Removal Operations (ERO) immigration detainers can find them on the ICE Declined Detainers website.