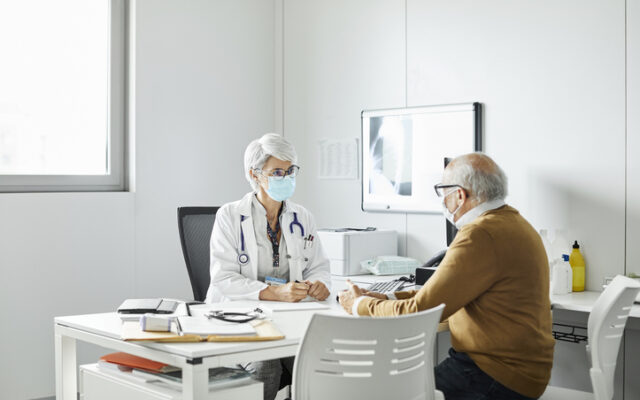 That’s despite Northwest Governors generally patting themselves on the back for the job they’ve done meeting the challenge.

Now we have mask and vaccine mandates.

Would someone please explain this to me:

Doesn’t that seem likely to make the staffing problem worse instead of better?

I’ve been getting emails and calls from doctors and nurses who say they don’t want to take the vaccine…for their own reasons.  Those are the people on the front lines.

Other states facing crowded hospitals have quickly set up clinics to deploy monoclonal antibody treatment…which has been shown to keep people OUT of the ICU.

Any signs of that here?

Ivermectin is another drug that, when prescribed and used as directed by a doctor, shows evidence of shortening cases.  Instead of encouraging that in the practice of medicine, the state has made it harder to get.