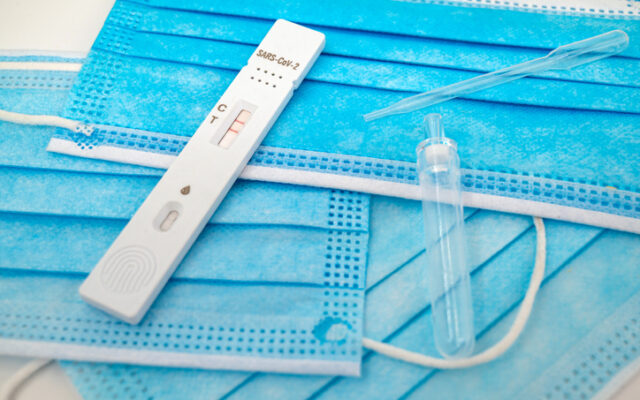 A lot of the folks who screamed at us about masks and vaccines just a short time ago now want us to “forgive and forget”.

The latest iteration of this: “The Atlantic” magazine published a piece by a young lady titled “Let’s declare a Pandemic Amnesty”.

Yes, the folks who forced business shutdowns, job loss and school closures now want us to forgive and forget.  They sent old folks back to nursing homes to die alone

Yes, as a Christian I believe in repentance.  But it comes with two parts.  You sincerely regret what you did and you change your ways.

Pandemic Amnesty fails on both counts.  I see no sign elites like Governors Jay Inslee and Kate Brown regret what they did.

I hear no promise they won’t do it again.

State and local governments fired key, talented workers and have not hired them back.  Hospitals did the same.  The effects of those bad decisions are still felt today.

State officials may require your kids to take the jab to go to school despite the low risk of not doing it and the known and serious side effects of the so-called vaccine.

Governor Jay Inslee only gave up his emergency powers yesterday.

But citizens have had a taste of the draconian and authoritarian attitudes of our so-called leaders.