Could China and India be headed to war? 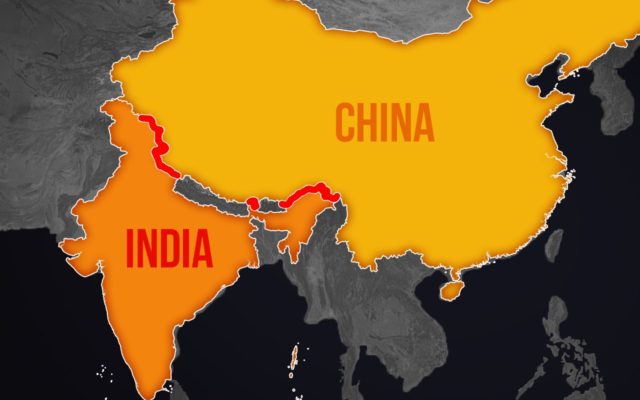 Lars brings on Dr. Dana Cheng, Senior Editor of China News for The Epoch Times to discuss a brawl that involved fists and rocks between India and China on the Himalayan border that left 20 Indian soldiers dead. India has claimed that China has occupied 15 thousand miles of its land but the question that remains, why are we seeing a confrontation here and now in this place? Listen below for more.

TheLarsLarsonShow · Dr. Dana Cheng – Could China and India be headed for war?