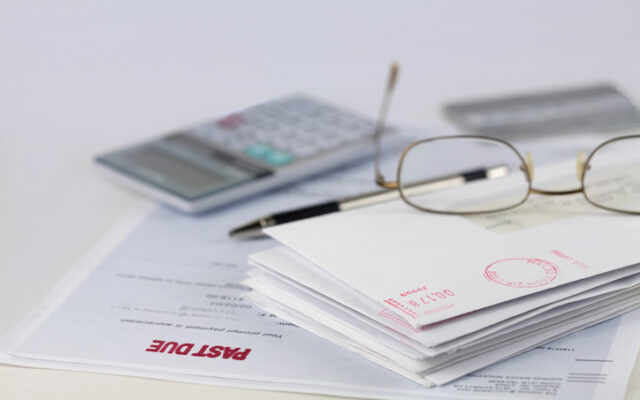 When someone makes more than 10 thousand dollars a month at her job, would you think she could pay her bills?

And if that six figure employee can’t manage to pay her credit cards from THREE YEARS AGO…would you trust her to be a key vote on a multi billion dollar budget?

If you haven’t guessed already, I’m talking about the cop hating city commissioner JoAnn Hardesty.  Yes, the same one who’s suing the police union, police officers and the city of Portland for five million bucks.

No wonder…she needs the money.

In fact, I wonder if the announcement of her anti-cop lawsuit was intended to draw attention away from the lawsuit her bank just filed against her for two unpaid visa bills.

And the Visa bills the bank wants paid?  Hardesty admits she ran those up in 2018, almost four years ago…and still hasn’t paid them off?

The last time Hardesty got this much attention was almost exactly a year ago when she got into a fight with a rideshare driver on her way back from the casino in Ridgefield, Washington.

Let’s see…makes a lot of money, enjoys gambling, and can’t pay her bills.