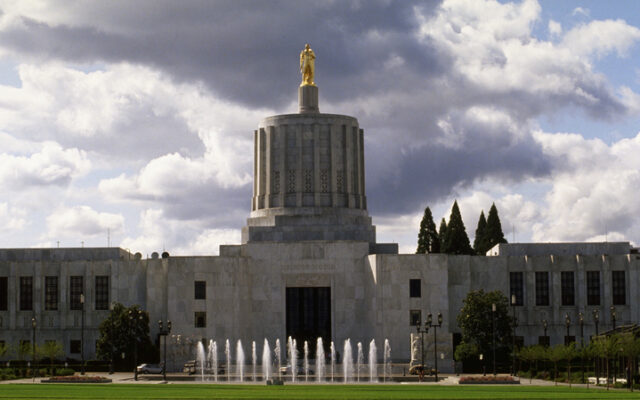 If you don’t agree, drive past the squatter camps that spread filth around the state.

Consider the criminals given a pass by police and prosecutors and judges.

Take a deep breath of that smoke from burning public timber.

Contemplate the massive failure of legalizing hard drugs with an offer of treatment: an offer that, by the way, no one is taking.

Think about the 15 million bucks budgeted by Democrats at the state legislature to fly pregnant women to Oregon from all over America to get an abortion here.

If you want more of THAT, vote for Democrat Tina Kotek who will keep steering the state into the ditch.

As House Speaker, Kotek made all of that happen.

Or, you could choose Christine Drazan, who earns my endorsement.

Her election as Governor would mark the first Republican in Oregon since the great Vic Atiyeh more than a third of a century ago.

Drazan could bring back law and order, clear the homeless camps, and shut down the abortion tourism Democrats are buying with your tax dollars.  Your other options support killing babies.

When you’re offered the choice of Democrat, former democrat or real change, my vote, if I voted in Oregon, would go to Republican Christine Drazan.