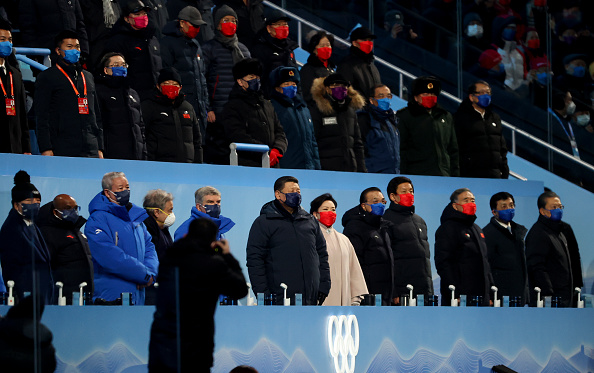 With everyone bowing down to Red China due to Green dollars, the abuses against the Uyghur people stuck in forced labor in concentration camps is being largely overlooked by the media. Lars however refuses to let this issue go unmentioned, and discusses the hypocrisy and feckless leadership of the Americans in charge who are ignoring these people to make a buck.

Watch below as Lars explains what’s going on: