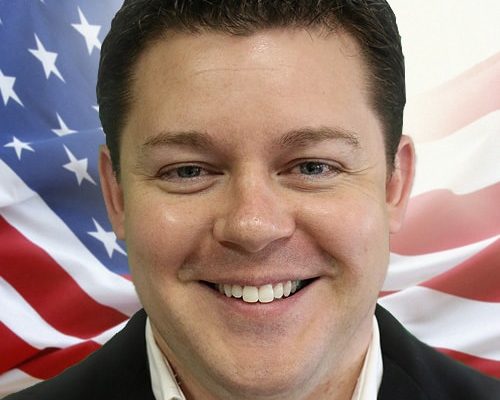 Casey Hendrickson who started his talk radio career at CBS-owned AM 840 KXNT in Las Vegas, during a nearly six-year span, became a number-one rated news/talk show host. Casey joined 95.3 MNC as host of Michiana’s Morning News in September 2011 and has thrived in talk-show radio since then. Listen below for more.