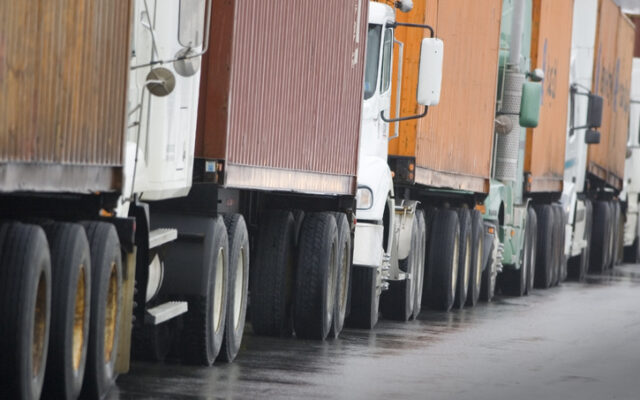 If you want to know why some of us value our unique American constitutional rights so highly, consider the events of this past weekend…and of the past two years.

The protest by Canadian truckers against draconian mask and vax rules has drawn popular support on both sides of the border.

Governments of both countries have stopped listening to the people.  Omicron Covid is fading yet Oregon and Washington doubled down…permanent mask rules from Kate Brown…and ongoing mandates from Jay Inslee…and long lasting damage from firing the very people we depend on most.

Two years ago when riots consumed American cities, governments listened not to the people who were hurt by those riots but the mob in the streets instead.

Last week supporters gave ten million to the truckers’ cause, Go Fund Me froze the money…till this weekend when popular pressure forced them to capitulate. Now, the Mayor of Ottawa tried to confiscate the truckers’ fuel…declaring an emergency.  We’re sick of emergency declarations and mandates

Any American governments tempted to treat citizens like subjects should remember what happened to the last Monarch who tried it.