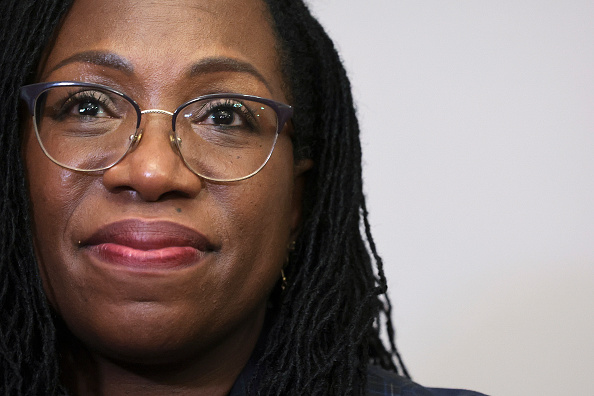 I would agree that Joe Biden’s pick for the U.S. Supreme Court is an historic one.

Now, the mainstream media will tell you, that’s because Judge Ketanji Brown Jackson is a black female.

I think she’s unique in an entirely different and not altogether good way.

Now, how can I make that charge?

I’d base it on Jackson’s history of written court opinions as a federal Judge and her time on the U.S. Sentencing commission.

Senator Josh Hawley points out that her written record shows a pattern of letting child pornographers off with the lightest sentence possible.

Judge Jackson says, in writing, she doesn’t believe that everyone who collects child pornography is a pedophile.

All 50 states have sex offender registries but Judge Jackson doesn’t think perverts should have to register. She says it “stigmatizes” THEM.

Do you want a sexual criminal working at your child’s daycare or as her gymnastics coach?

Bottom line: President Biden picked a nominee for the Supreme Court who has dangerous views on sexual criminals

Now, will Republican Senators have the guts to demand she explain her bizarre positions

And then vote against her if she can’t?