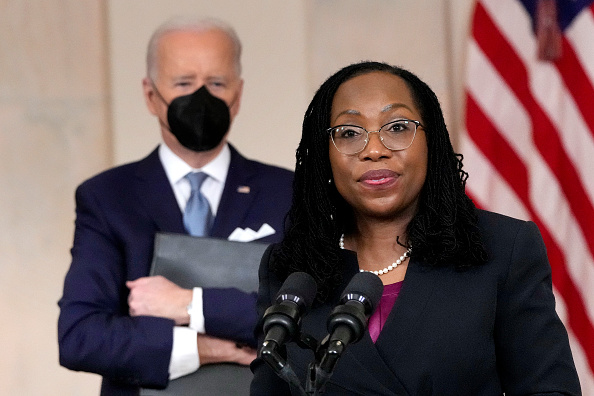 After ignoring the law, and hiring someone based on their race, Joe Biden doubled down, and instead of picking a nominee that is known for her great knowledge of the law, he chose someone who has had countless rulings overturned for, you guessed it, being so far liberal that it leaves the bounds of common sense.

Lars discusses this further in the video below: