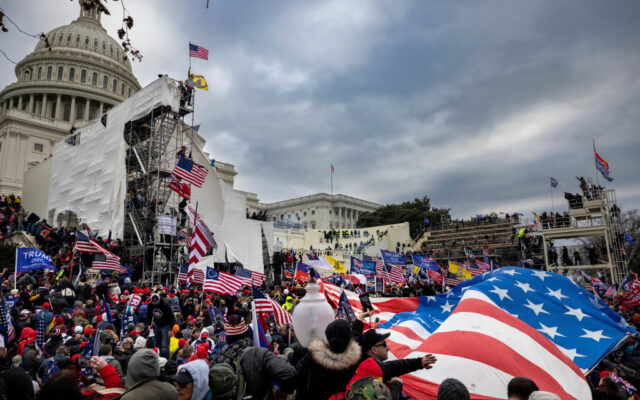 That marks a big red flag.

Attacking the Capitol and people inside is criminal. The Constitution, like it or not, protects ugly points of view.

If we prosecuted disgusting beliefs every pro abortion protestor would sit behind bars.

Every anti family, pro Marxist Black Lives Matter activist would be in jail.

A fraudulent election drove the criminal acts on January 6th.

But now the new Attorney General of the United States vows to prosecute based on political beliefs?

Seattle let a group take over an entire neighborhood for weeks, leading to assaults, sex crimes and even murder, because of city hall politics.

Portland largely ignored rioting and looting and arson and crimes that sent cops to the hospital…because the Mayor and District Attorney liked their point of view.