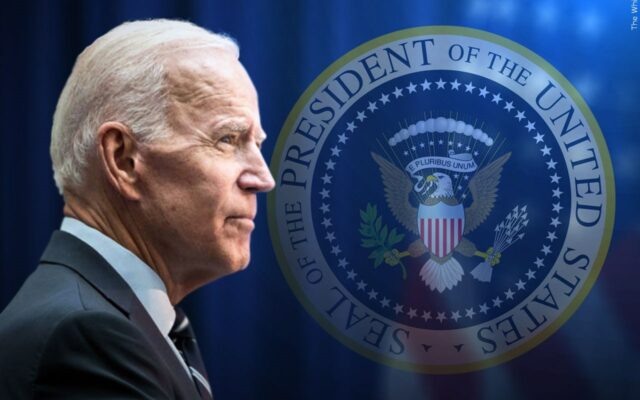 It’s no secret that Democrats and America’s unions work for each other, but is Joe Biden’s Department of Labor hurting America’s small businesses just to give more to America’s unions? When George Shearer received a petition from the Teamsters seeking to unionize his family’s truck delivery business, he was shocked. The business had not been incorporated and although his father started and still owned it, he remained a full-time truck driver. They had just nine employees, with three of those being Shearer’s close friends who did not seem dissatisfied in their roles. However, Teamster recruiters were telling drivers they could nearly double their salaries through collective bargaining. Although this was clearly impossible, throughout the years they have boasted figures as evidence to why these types of unionization should take place. For more information on the subject, Lars speaks with David Osborne, who is the CEO of Americans for Fair Treatment.