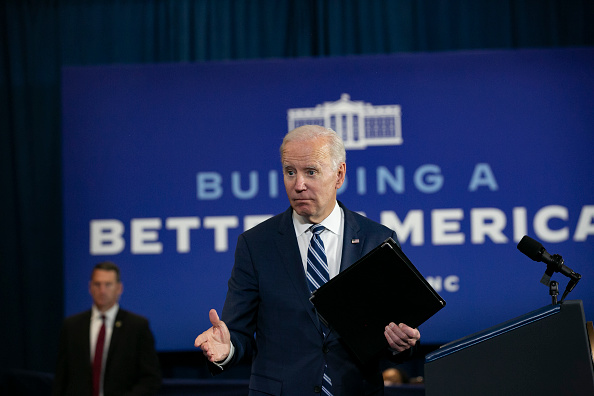 A couple of weeks ago, I had to fly to San Jose for a broadcast from Stanford.  I had to wear a mask, down and back, so I guess you could say I have a dog in this fight.

The mask mandates never made any sense.

It especially didn’t make sense when the White House, just a week ago, extended the mask mandate at exactly the same time it was dumping Title 42…the law that sent home one million Border Hoppers last year alone.

Both rules apply to Covid…except it turns out in Joe Biden’s America, illegal aliens have more rights than citizens.

The Judge points out that the Biden administration violated the federal law called the “administrative procedure act”.  The APA lets unelected, unfireable, unaccountable bureaucrats write rules for Americans…and they only get to do that when they let the public have some input.

Joe Biden decided he didn’t need to follow the rules, and when the Judge struck it down yesterday, the White House didn’t even hint it would appeal.

He broke the law with most of the vax mandates, broke it with the mask mandate.  Even now, he plans to water down our gasoline with low energy ethanol…again, using the “Administrative Procedures Act”…and again, damaging citizens without any input from citizens.

Americans are sick to death of authoritarian governments like those of Kate Brown, Jay Inslee and Joe Biden.

And I figure they’ll make that abundantly clear in this year’s elections.