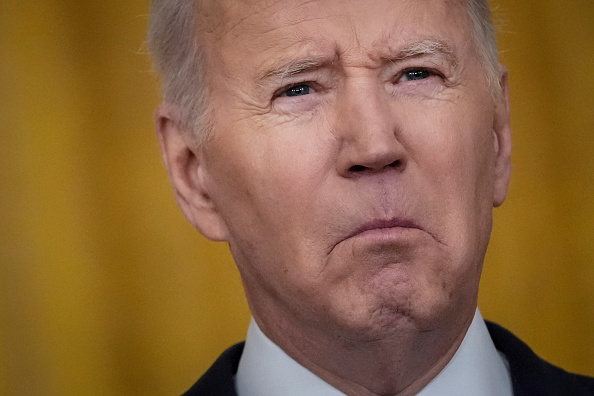 Joe Biden acts like a cornered animal, lashing out in every direction looking for an exit. Barack Obama warned us “Don’t underestimate Joe’s ability to F things up”.

Last night, he mounted a stage at Philly’s Independence Hall for a

speech the White House promised would be apolitical…well, not so much.

I happen to be a MAGA republicans and maybe you too:  Well, Joe Biden just declared WE are the threat to democracy.

The head of the Biden Crime Family claims we don’t respect the law or the Constitution.

This from the guy who, one week ago, offered half a trillion dollars from the Treasury without legal or Constitutional authority.

The same guy who laid down unconstitutional mandates for vaccines and got  slammed by the courts.

The same guy who threw open our southern border and let 5 million cross illegally into America.

Excuse me: WE are the threat?

The candidate who kept silent during a year of riots that wrecked cities, condemned political violence.

6 months ago to the day, Joe Biden promised to unite us and end divisiveness.

So, how’s that working out for America ?