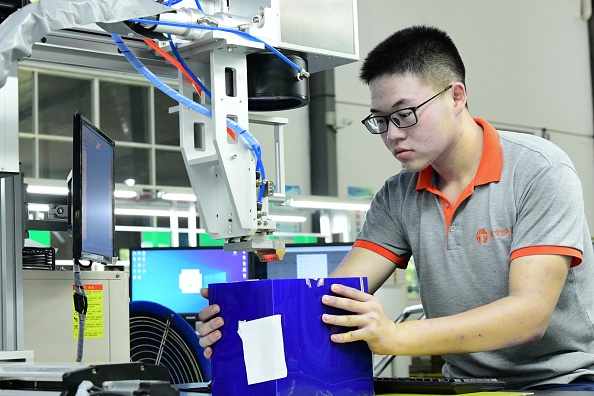 The Biden Crime family’s sleazy connections to Communist China may be worse than we know.

It appears to include a revolutionary battery technology, developed here in the Pacific Northwest at a taxpayer-funded laboratory.

The ChiComs are now making those batteries using our technology…while the Biden Administration…which controls the patents, does nothing.

Do I need to remind you that a Chinese energy company paid millions of dollars to Hunter, the coked-up, stripper-loving Son of a Biden.

You wondered what he was selling?  Influence.

That influence seems to have paid off today.

Joe Biden’s energy secretary, Jennifer Granholm could send the Chinese company a demand that it stop making the batteries illegally, using a patent owned by our government, developed with our money, and required to be made in America.

She could also license “Forever Energy”, the Bellevue, Washington company use this American Patent.

And Joe…he’s intent on raising your taxes and pushing hundreds of billions into Green energy…windmills and solar…most of it made in China.

Sounds like the ChiCom investment in Hunter and Joe is paying off famously.