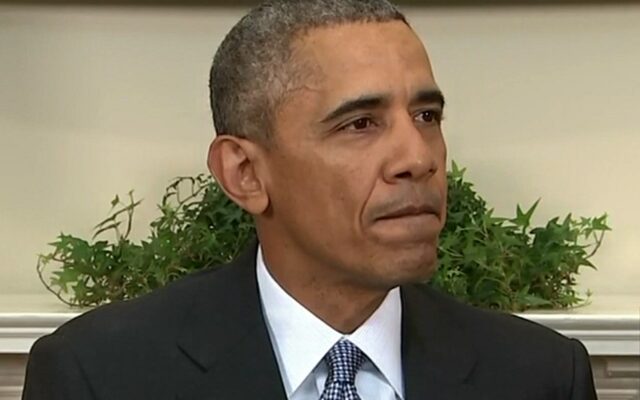 Where are the Guantanamo detainees who former President Barack Obama and Vice President Joe Biden released in exchange for former U.S. Army Sgt. Bowe Bergdahl in 2014 now? They hold senior positions in the Taliban’s new government in Afghanistan. Lars speaks with Cully Stimson, who is a Senior Legal Fellow for Heritage, and Manager at the National Security Law Program.