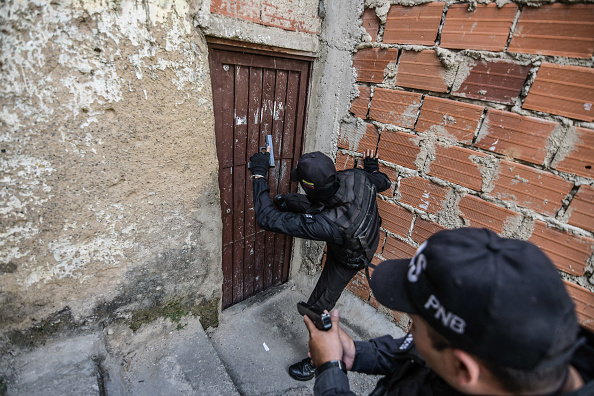 Over the years, A lot of conservatives worried “jackbooted thugs” from the federal government would show up to seize our guns.

I never expected they would come first for our free speech.

Yesterday, Joe Biden’s Attorney General announced he is mobilizing the FBI against the threat of…wait for it…angry parents at school board meetings.

You thought your school board represents you?

The very next day, Garland sets the dogs loose.

And what are parents angry about? Mask and Vax mandates.  Extended shutdowns.  Kids who can’t read, write or do math…but still get a diploma at graduation.

Teachers shoving Antifa and BLM propaganda on your children.

So parents protest…and your school board calls THAT terrorism?

A year of riots and looting and arson in dozens of American cities and the FBI’s  nowhere to be seen.

But citizens show up to yell at the school board…and you end up on the FBI’S most wanted list?